The assets of the former deputy of the State Duma of the russian federation from the "United russia" political party were seized by the ESBU
posted 06 September 2022 11:10

Detectives of the Economic Security Bureau of Ukraine identified 9 enterprises under the control of a former deputy of the State Duma of the russian federation, a colonel of the russian Army, which were operating in the territory of Ukraine.

In particular, a company engaged in publishing activities and production of paper products was exposed in particularly large amounts of tax evasion. The investigation found out that officials evaded payment of income tax and land tax, which resulted in the actual non-payment of over UAH 132 million to the budget.

It was also found out that during 2019-2021, the employees of the company bought cars, non-residential premises, equipment, etc., which were owned by another company and were pledged to the bank, at discounted prices.

As part of the pre-trial investigation, the financial and economic activities of the said legal entity were investigated and it was established that one of the plants in Ukraine, for a long time, under the guise of returnable financial assistance, transferred funds to the benefit of the mentioned company in the total amount of more than UAH 129 million. Such actions were aimed at concealing the origin of the funds, that is, their actual legalization. As it turned out, these companies are related to each other.

On the ESBU initiative, by the decision of the investigative judge of the district court of the city of Kyiv, 25 real estate objects of the company and the plant were seized. Their estimated value is more than
UAH 1 billion.

Information in the Unified register of pre-trial investigations is entered on the basis of the conclusions of specialists of the ESBU Department for Information Analysis and Risk Management. 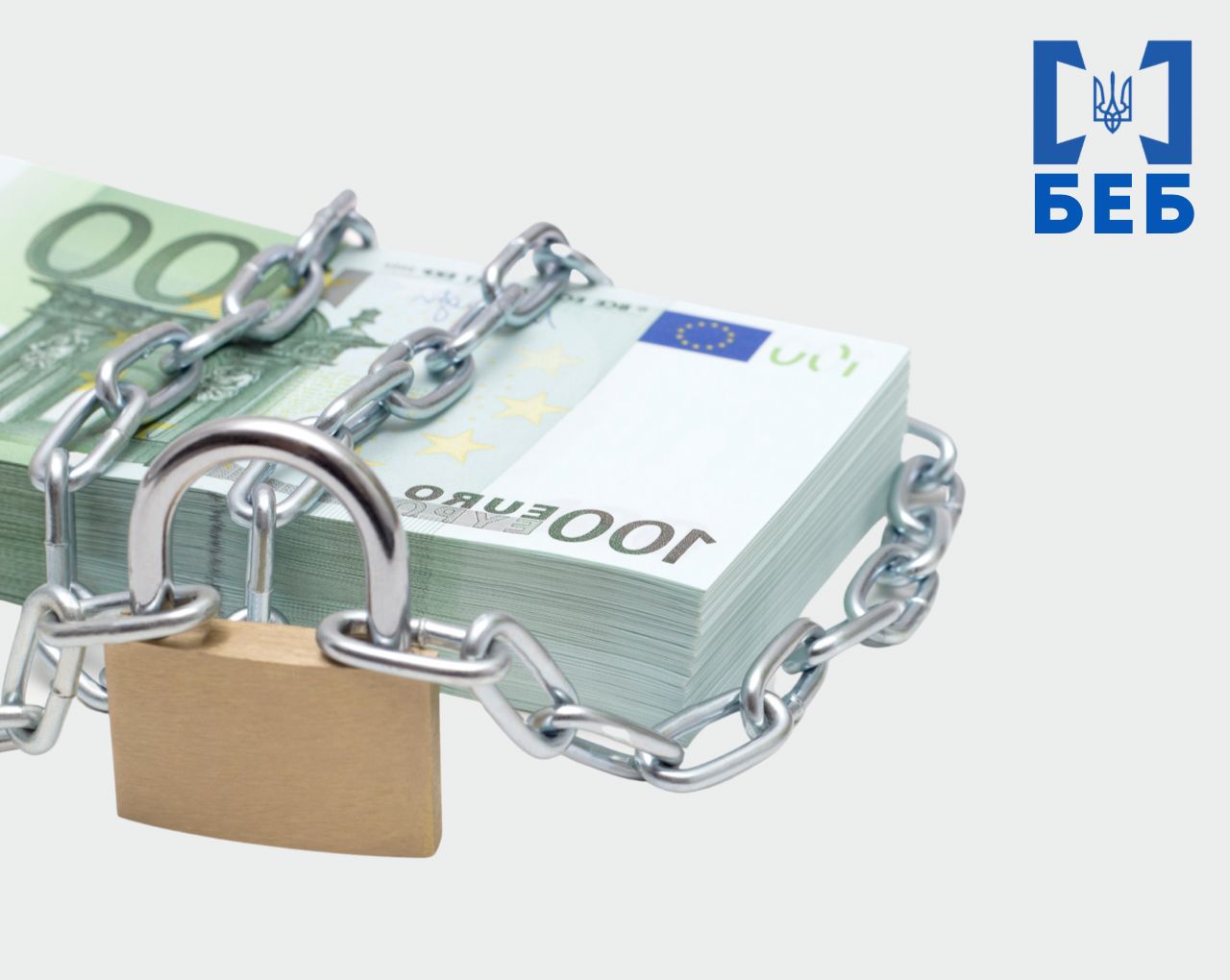 The effectiveness of sanctions depends on efficient international cooperation