Potential budget losses from the activities of agro-traders amount to UAH 4.8 billion in taxes. Their non-return of foreign exchange earnings may amount to USA 1.8 billion dollars
posted 19 October 2022 13:18

As a result of tax evasion, violation of currency legislation by certain enterprises exporting agricultural products, significant amounts of taxes are not received in the budget of Ukraine and funds are withdrawn abroad due to non-return of foreign exchange earnings. Analysts of the Economic Security Bureau of Ukraine came to this conclusion.

It was discovered that during August-September 2022, almost 12 million tons of grain crops and oil, with an estimated value of UAH 137 billion, were sent for export from the customs territory of Ukraine. About 4 million tons of agricultural products are exported by shell companies, that is, those that actually operate only on paper.

These companies do not have fixed assets and labor resources, the purchase of exported goods, their officials do not report or do not submit reports in full, they are also on the list of risk payers of the State Tax Service of Ukraine, etc. The ESBU employees discovered probable budget losses due to non-payment of taxes by several enterprises that exported agricultural products of dubious origin in the amount of UAH 4.8 billion.

These enterprises export agricultural products without correct reflection in the tax reporting, which indicates that operations are being carried out to legalize goods of unknown origin. Accordingly, exported products are probably purchased from the people for cash and are not marketed in any way. This may indicate that the mentioned enterprises can be used for documenting operations on the export of shadow products and the non-return of foreign exchange earnings in the amount of about USA 1.8 billion dollars.

The ESBU analysts have also discovered that most non-resident companies to which grain is exported have signs of risk: they are under criminal proceedings regarding the return of agricultural products and recognition of the absence of ownership rights being in the status of "liquidation", related to citizens of Ukraine, etc.

"One of the ESBU tasks is risk analysis and assessment of threats to the economic security of the state. The above actions of traders exporting products of unknown origin led to shadowing of the economy and failure to fill the budget. These companies withdraw capital from Ukraine, which restrains the development of the economy and prevents the strengthening of the national currency. All this harms the economic security of Ukraine", - noted the Deputy Director of the ESBU Mr. Oleksandr Kucherenko.

Based on the analytical research of the specialists of the Department of Information Analysis and Risk Management of the ESBU, detectives of the Main Division of the ESBU detectives began a pre-trial investigation in criminal proceedings under the procedural guidance of prosecutors of the Prosecutor General's Office of Ukraine

Currently, the ESBU detectives, together with employees of the State Security Service and the State Migration Service of Ukraine are inspecting products, establishing legality of their origin, and checking the availability of documents for export operations. 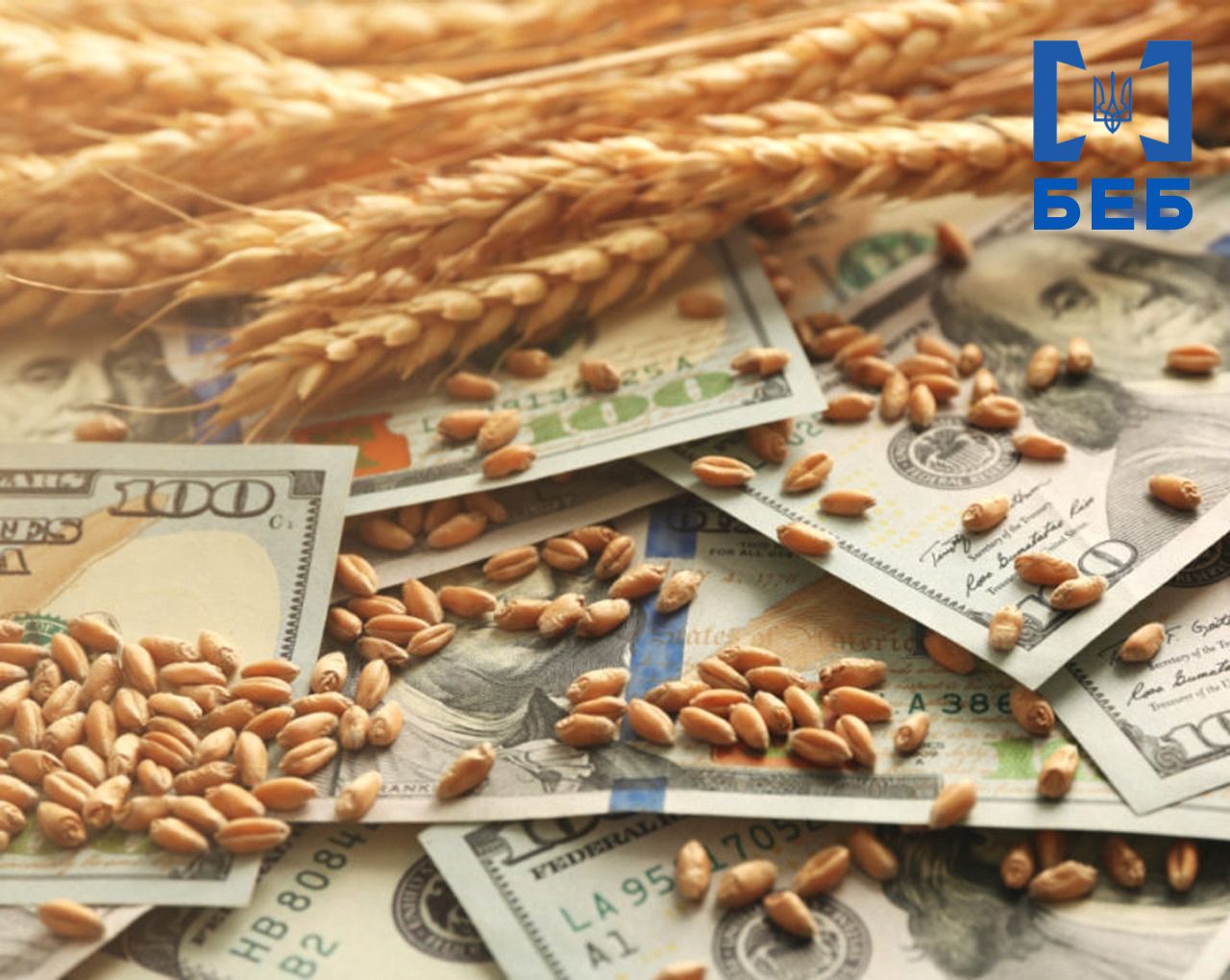 Joint investigations of russian assets, fraud, exchange of operational information and partnership development in the implementation of projects - the results of the meeting of the BEB with Belgian colleagues