The ESBU establishes cooperation with directorates of the European Commission
posted 13 October 2022 12:02

The representatives of the directorates of the European Commission and the ESBU agreed to conduct online negotiations between the Director of the ESBE and the representatives of DG REFORM and to assist in every possible way in ensuring the independence of the Bureau's activities and forming all the necessary methodological foundations for the investigation of economic crimes and the protection of the financial interests of the EU.

The ESBU International Cooperation Division has already started preparational procedure and sent the first applications for participation in European Union projects that are in the sphere of the ESBU competence. In addition, it was agreed the participation of the ESBU employees in the current programs of the EU countries.

These agreements were reached as a result of meetings between the Head of the ESBU International Cooperation Division, Mr. Anatoly Aleksandrov, and the representatives of the management of the European Commission's general directorates during the participation in the "2022 AFCOS Conference".

The ESBU representative during the meeting with Mrs. Bettina Kromen, Head of the Directorate-General for Economic and Financial Affairs (DG ECFIN) informed about the state affairs in Ukraine regarding the implementation of the law enforcement function in the field of crime prevention, which encroach on the functioning of the state's economy and about the ESBU activity regarding the implementation of control over the implementation of international technical assistance and the protection of the financial interests of the EU. Previously the mentioned control mechanism was absent in Ukraine. Also, it was agreed on methodological assistance receiving from the DG ECFIN on this issue.

Mr. Anatoliy Aleksandrov also met with Mrs. Marlene Rosemary Madsen - Deputy Chief of Staff of European Commissioner Eliza Ferreira, Director of Support for Reforms of EU Member States of the Directorate-General for Structural Reform Support (DG REFORM) of the European Commission, Mrs. Natalie Berger, and adviser on political issues, the representative of the Support Group of Ukraine in the European Commission, Mr. Clemens Muller, and discussed ways of strengthening the institutional formation of the ESBU, attracting all possible support from international partners in the view of the limited funding of the Bureau.

The representatives of the European Commission informed about the previously adopted decision regarding the complete suspension of financing of any projects in russia and directing these funds to support programs for Ukraine. The participants of the meeting agreed to search and analyse of already existing EU programs and projects, which can be used for comprehensive support for the development and strengthening of the ESBU's capabilities. Also, the representatives of DG REFORM agreed to provide support in the acquisition of new competences, development of the analytical component and consulting the methodology, practical recommendations in approaching of the activities of the Bureau closer to EU standards and practices. 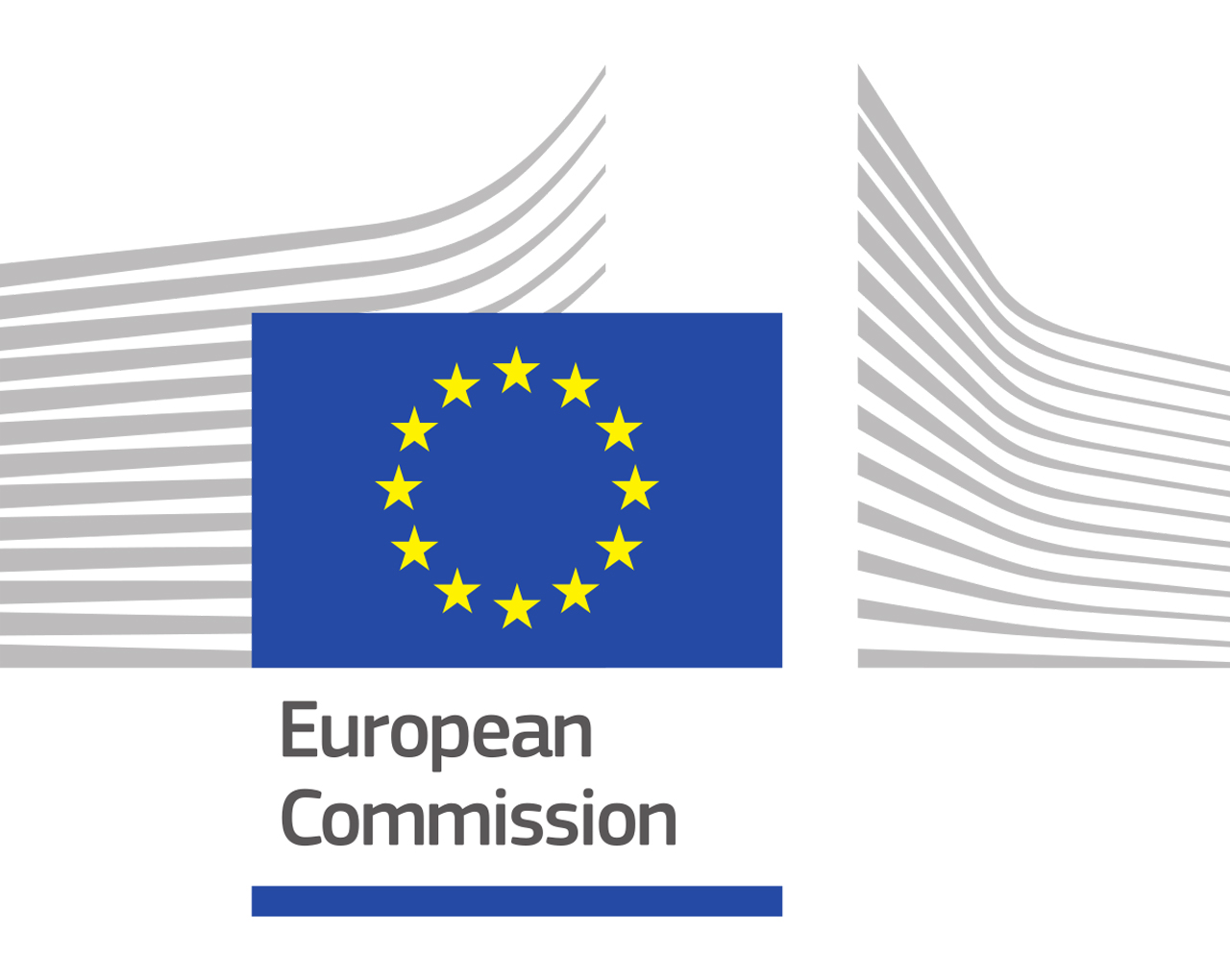 The ESBU agreed with OLAF on joint fight against fraud

Congratulations on the Day of Defenders