ESBU initiated the seizure of property of a russian millionaire worth UAH 400 million
posted 18 July 2022 17:00

Employees of the Economic Security Bureau of Ukraine have identified real estate owned by one of the Russian businessmen through offshore companies and controlled persons. It is about a network of entertainment establishments and catering establishments located in different cities of Ukraine.

During the investigation, it was established that the businessman tried to avoid possible sanctions and seizure of property rights provided for by the legislation of Ukraine. According to the pretended agreements, he planned to fictitiously withdraw the specified assets from his property.

The estimated total value of the seized property is more than UAH 400 million.

The pre-trial investigation of the criminal proceedings, carried out by the ESBU employees, under the procedural guidance of the prosecutors of the Prosecutor General's Office, is continuing.

The Economic Security  Bureau of Ukraine constantly investigates the activities of enterprises, finds russian and belarusian assets, initiates their seizure with subsequent transfer to ARMA. 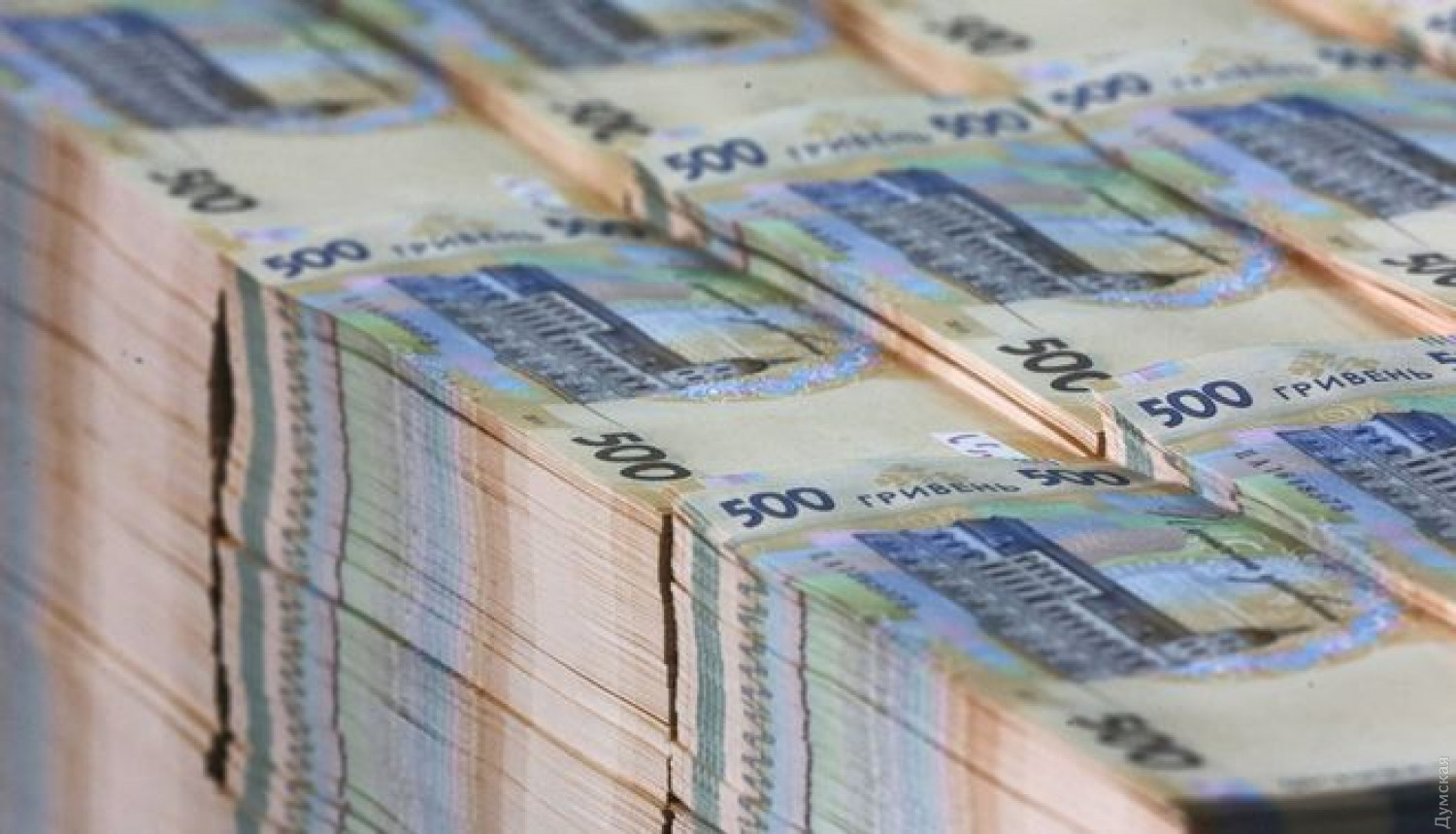 Expertise, methodology, legislation: The Director of the ESBU outlined the Bureau's priorities within the framework of the EU4PFM program implementation